We are your partners in student leadership

All of us at Consensus have been members of student association executive teams covering a range of portfolios.

Board, Senate and Governance Skills

Governing bodies are our bread and butter, from student clubs all the way to boards of governors overseeing billion-dollar budgets, as well as the academic oversight of Senates and Councils.

Most of what we have done for student associations in the past has been to advocate for the interests of our student memers. At Consensus, that experience is used for the benefit of our clients.

We have additional training and experience with some aspects of ancillary business operations to help student associations, such as running pubs or simple retail outlets. 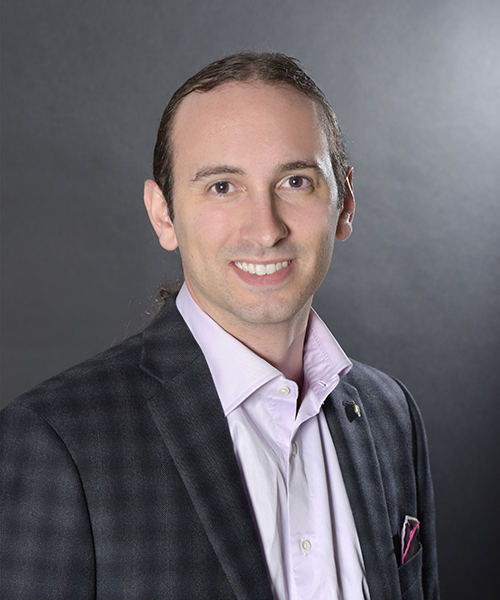 Robert has over 6 years of in-depth experience as a student leader, executive, and serving on numerous boards and committees in higher education. Highlights include: 3 years on the Waterloo Board of Governors, 4 years on the Waterloo Senate, several high-level hiring panels, and dozens of committees. He has worked with the Waterloo Graduate Student Association as VP Student Affairs for 2 terms (2012-13, 2014-15), and President (2013-14). During his studies he has received research awards from NSERC at both graduate and undergraduate levels, and was awarded a Waterloo Institute for Nanotechnology Fellowship for three consecutive years as a member of the Leonenko Research Group.

Having a strong passion for communicating science to the general public, he is also very active with scientific outreach, serving as a presenter for McMaster’s McCallion Planetarium and as the coordinator of Waterloo’s Gustav Bakos Observatory. Robert was also a lecturer in physics and mathematics at Waterloo from 2015-16 before moving to Saskatoon. In addition, he has lectured at several sci-fi conventions about science in science fiction. In his spare time, Robert enjoys Ballroom and Latin dancing (where he met his wife), fencing, cooking and photography. 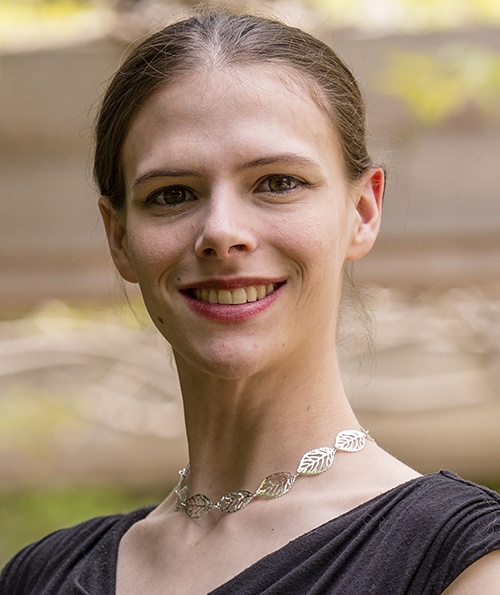 Carolyn Augusta is a doctoral candidate in Applied Statistics with several years’ experience in student leadership. Her research focuses on applications of machine learning to infectious disease epidemiology. Carolyn has held an Ontario Ministry of Agriculture, Food, and Rural Affairs Highly Qualified Personnel Scholarship (OMAFRA-HQP) for two years, among other scholarships. She is currently a member of the University of Guelph Board of Governors and the Finance Committee. For two years, Carolyn served on the University of Guelph Senate, where she was a Co-Chair of Student Senate Caucus and served on numerous Senate committees. Carolyn also took on the role of Vice-President Internal of the Graduate Students’ Association for one year. On the department level, she has served on the Department of Mathematics & Statistics Graduate Program Committee, and the Graduate Recruitment Committee. In 2016 she was the main organizer for the Southwestern Ontario Graduate Mathematics & Statistics Conference. Her awards for service include the Herbert Armstrong Memorial Book Prize and the Walter Vaughan Medal for exceptional service to Senate. 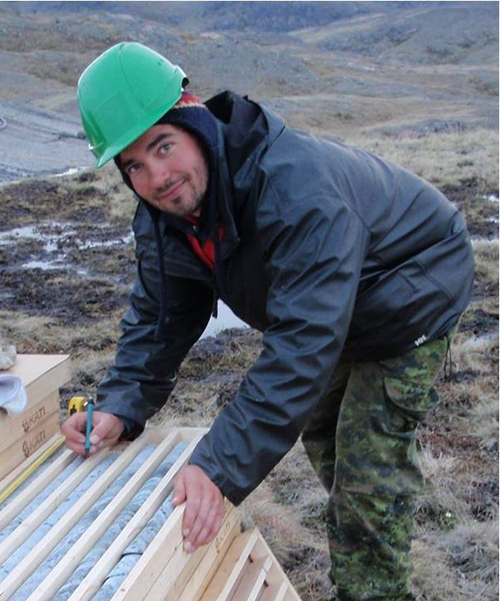 Michael received his B.Sc. (Honours Chemistry, Earth Sciences minor) and M.Sc. (Solid State Chemistry) from Waterloo in 2005 and 2006, respectively. He is currently a PhD candidate in the Department of Earth and Environmental Sciences at Waterloo and also manages the Thermal Ionization Mass Spectrometry (TIMS) Facility. He has been an NSERC-IPS award holder, and sponsored for three years by the Nuclear Waste Management Organization (2009-12); and an Ontario Graduate Scholar (2012-13). Michael also won the Walker Mineralogical Club Peacock Prize in 2011.

Michael resides in Waterloo, ON with his wife, Kathy and has two sons Michael and Markus. In his free time, Michael enjoys traveling, fishing, hunting, camping, volunteering, and helping his family. 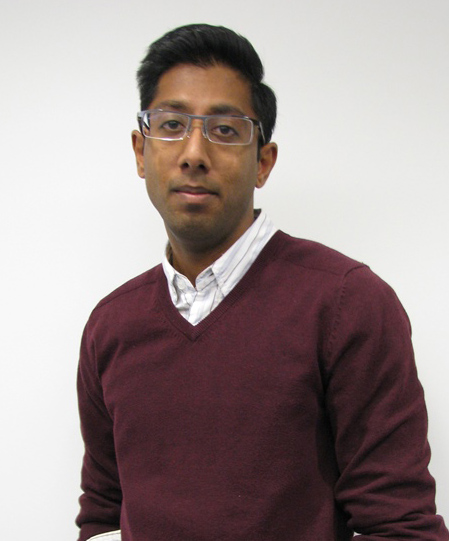 While studying at UOIT, Lokendra has served as the former Graduate Student Council Automotive Representative (2010), Secretary (2011-12), and President (2012-13). He was the first graduate student to receive the President’s Award of Excellence in Student Leadership in 2013 and is committed to creating a better environment for all graduate students. Lokendra also served as the Chair for the 2013 Graduate Student Research Conference, an event held annually for graduate students at UOIT. Beyond his academic endeavors, Lokendra is active in entrepreneurship activities. He helped co-found Vivid Bright where he was the Vice-President (2010-2012) and also helped co-found the Ontario Graduate Students’ Alliance (2012-2016).

Check out our services!

Within our team we have some of the most experienced student leaders in the country. Our collective knowledge and experience spans all major areas of student associations and unions, including:

What we are not:

We want to be clear that are not lawyers or accountants, but we also don’t cost as much as they do. Our skills are very specialized to help current student leaders in higher education achieve their goals at a cost that is affordable for associations and not-for-profits. The advice we offer is drawn from our collective skillset and, while it cannot be taken as legal counsel, is gounded in many years of experience and a desire to enhance the student experience within our higher education system.